Dr John Gottman has undertaken 30 years of research studying relationships. He says,  “One of the saddest reasons a marriage dies is that neither spouse recognises its value until it’s too late.  Only after the papers are signed, and household effects divided, do the Exes realise how much they actually gave up when they gave up on each other.” How sad is that?

So I’ve compiled a list of the facts that people need to be aware of, to help them count the real cost before proceeding with a divorce.

Divorce is not a solution, it is just the beginning of a whole set of new problems

Dr Gottman’s studies identify that within each marriage are a number of unsolvable problems. What he calls gridlock. He offers advice on how to manage gridlock. His point is that if you leave a marriage due to a gridlock issue, and remarry, you will be faced with other gridlock issues in the new relationship.

Even though you imagine that you will be completely free from your Ex, you won’t be, as your lives are intricately woven together, especially family, and extended family. Every birthday, holiday, wedding or funeral is a potential nightmare. Emotional wounds pop open when you least expect.

There is no amicable divorce

The process of divorce often leads to sever emotional hurt for both parties – even hatred.  A professional financial litigator in NZ who aids people in the process of establishing the value of property, businesses etc, in order to divide assets after the divorce, says that many say to him “if I’d known how hurtful the process would have been I’d never have started it in the first place.”

Your children will be affected

Even if they are adults they will still be affected, and evidence shows it can also impact negatively on the stability of their own marriage.

Your lifestyle will change

It will change more than you realise. Divorce can be financially crippling, and will affect both your domestic and professional life.  Dividing assets isn’t always equitable and most divorced couples have to learn to live with a lot less.

Instead of two people parenting your children, if you have custody, you become breadwinner, spiritual advisor and disciplinarian. Stress levels become staggering. And the hassles don’t end when your children grow up and marry, they continue with your grandchildren.

It affects more than just you

Friends who don’t want to pick sides distance themselves. Relationships with those who remain loyal – change. Family members who loved and cared for your Ex are forced to “divorce” you as well.

Life’s more complicated than ever.

Research shows that rather than investing emotional negative energy in divorce, couples who invest in learning how to get along better are the eventual winners.

A new study called “Does Divorce make people happy?” has found that among couples who rated their marriage as “very unhappy” but who remained together, nearly 80% were happily married five years later. Interestingly, only 19% of those who divorced were happier after five years.

Like children, we let our desire for momentary pleasure pull us from God’s best, rather than doing the hard work it takes to turn short-term pain into long-term gain.

Couples in trouble don’t realise that there is so much to learn about how to live together with another person, yet we never get any training, do we?  We get more lessons to drive a car than we do how to be married. 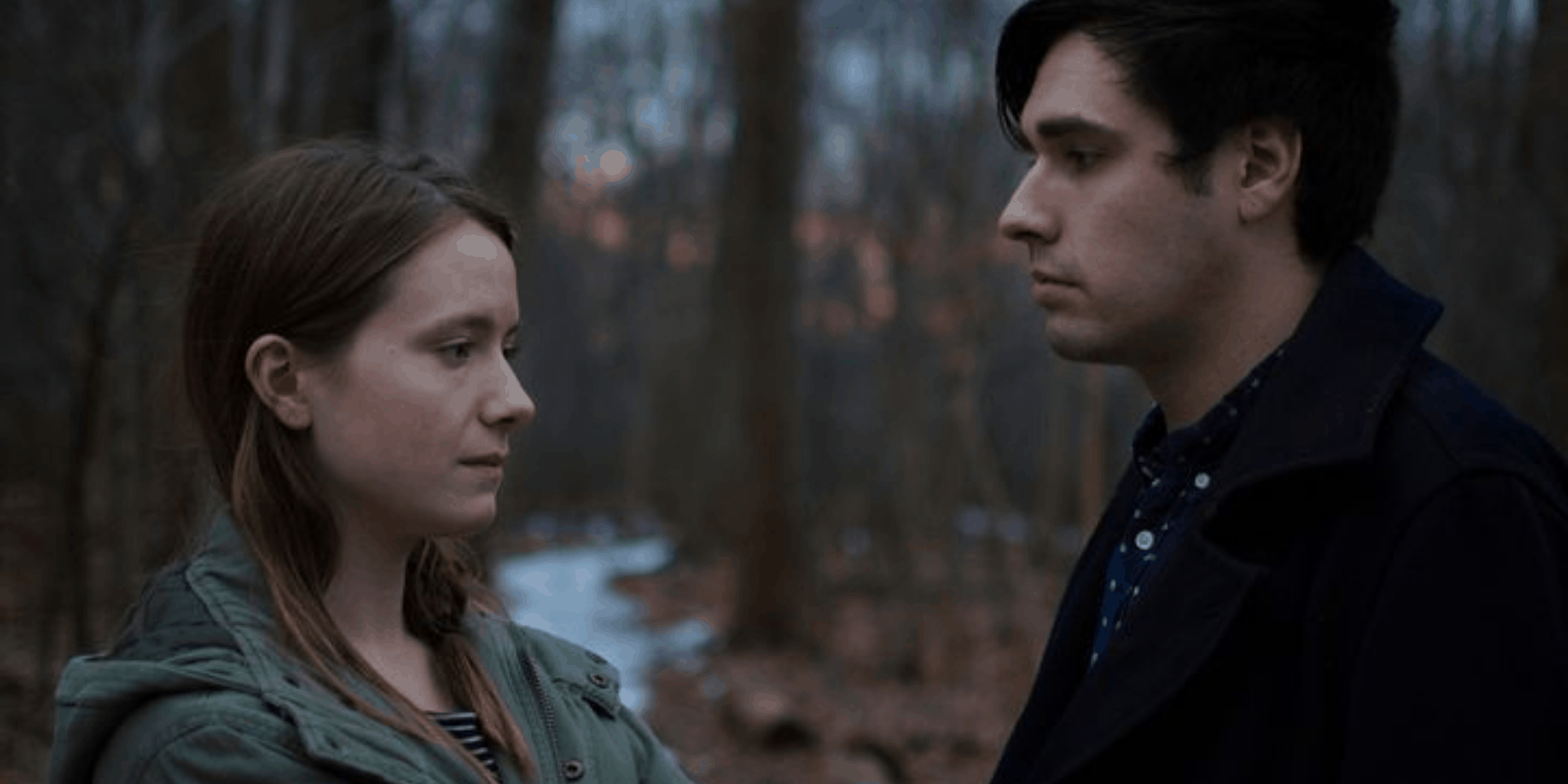 Have you been tempted to give up your marriage this year? I’ve talked to many who have, so you aren’t alone. 2020 has been the … 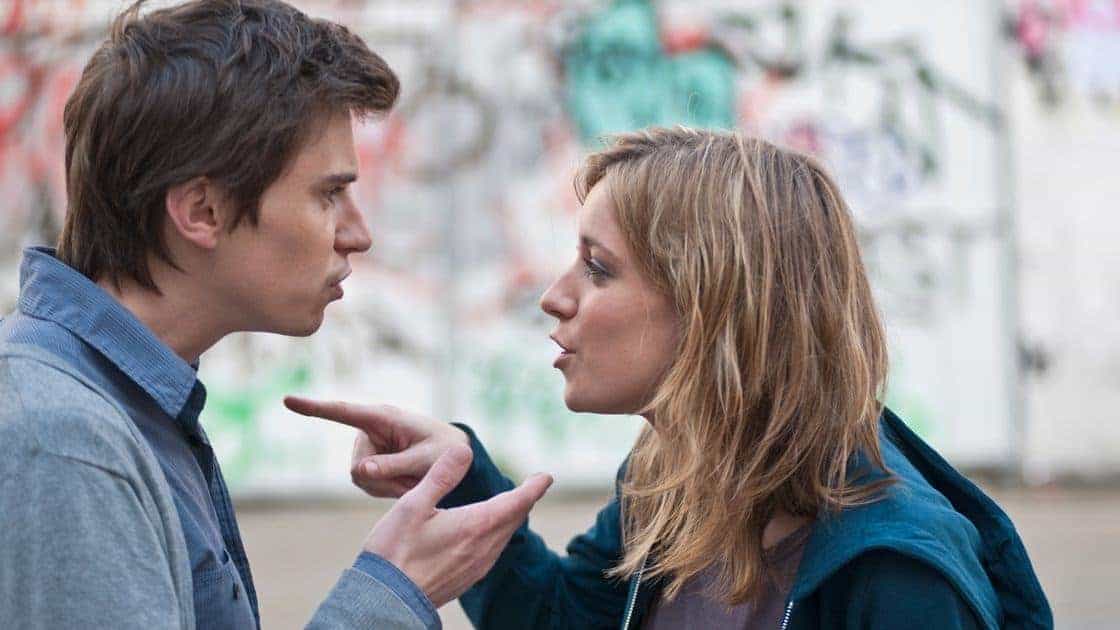 I just love Brene´ Brown. If you haven’t come across any of her material I want to encourage you to check her out. Her first … 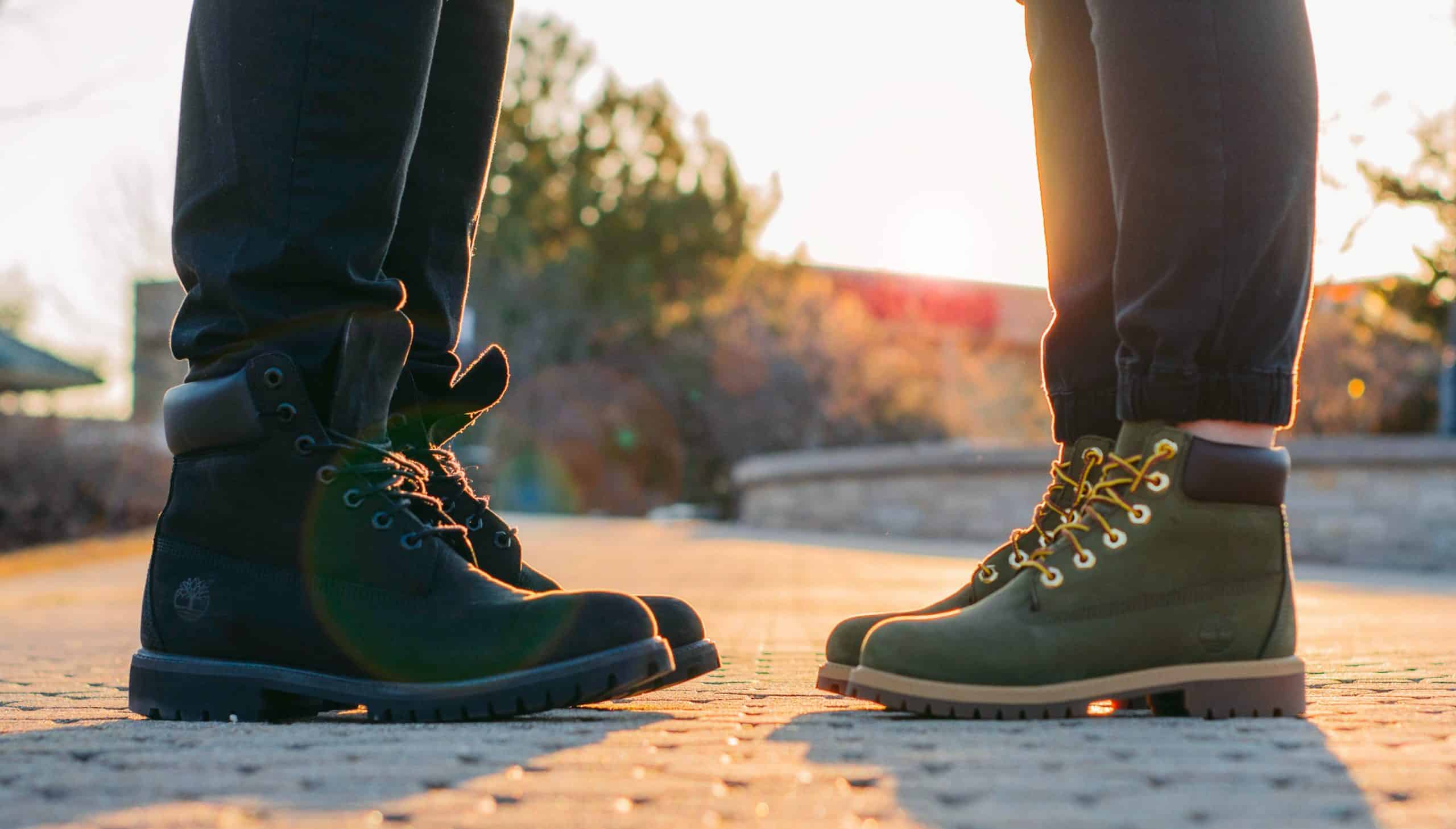 This week, here in New Zealand,  we’re celebrating a return to Level one. Apart from not leaving the country, life is permitted to return to … 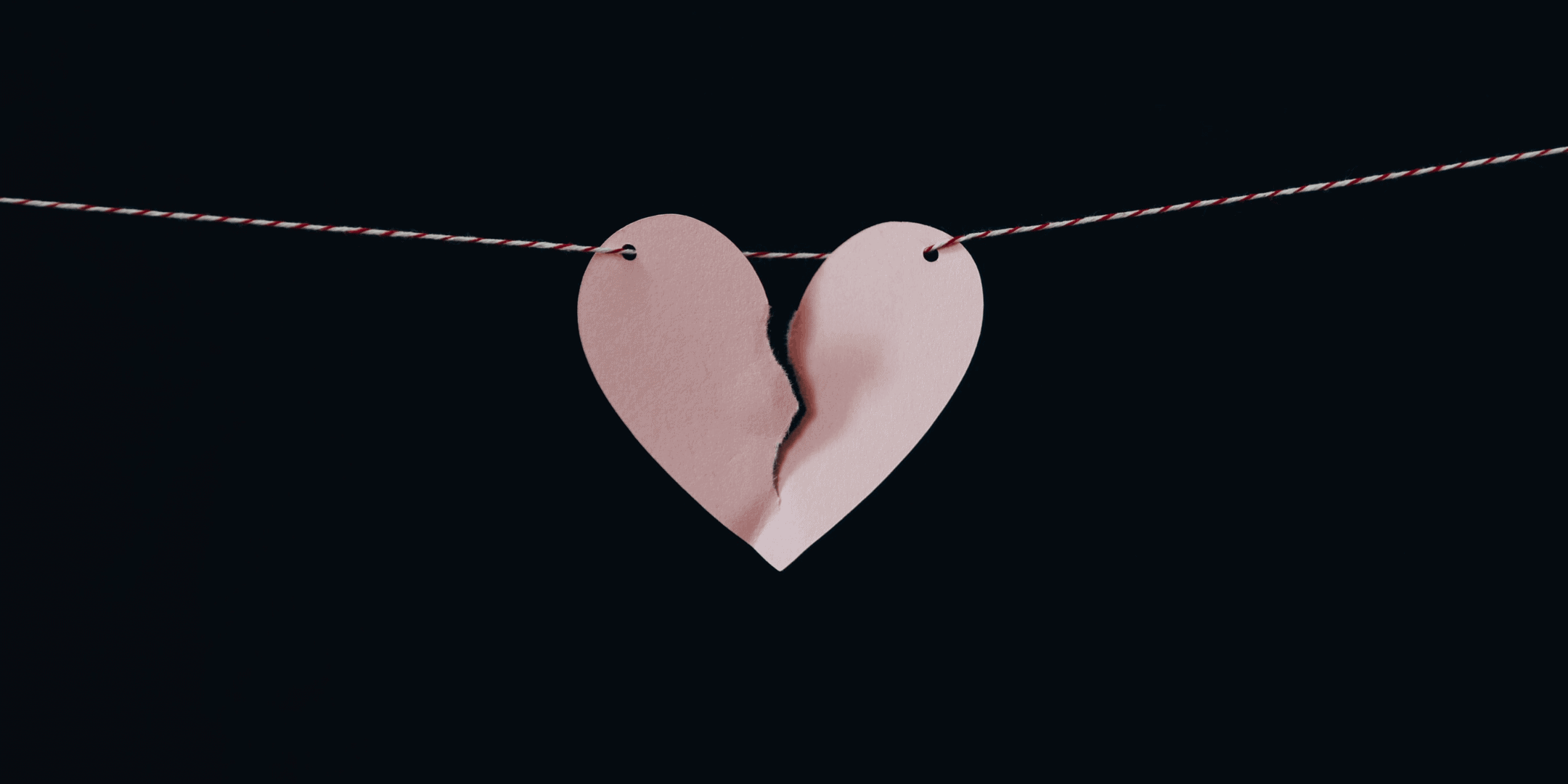 Dr John Gottman has undertaken 30 years of research studying relationships. He says,  “One of the saddest reasons a marriage dies is that neither spouse … 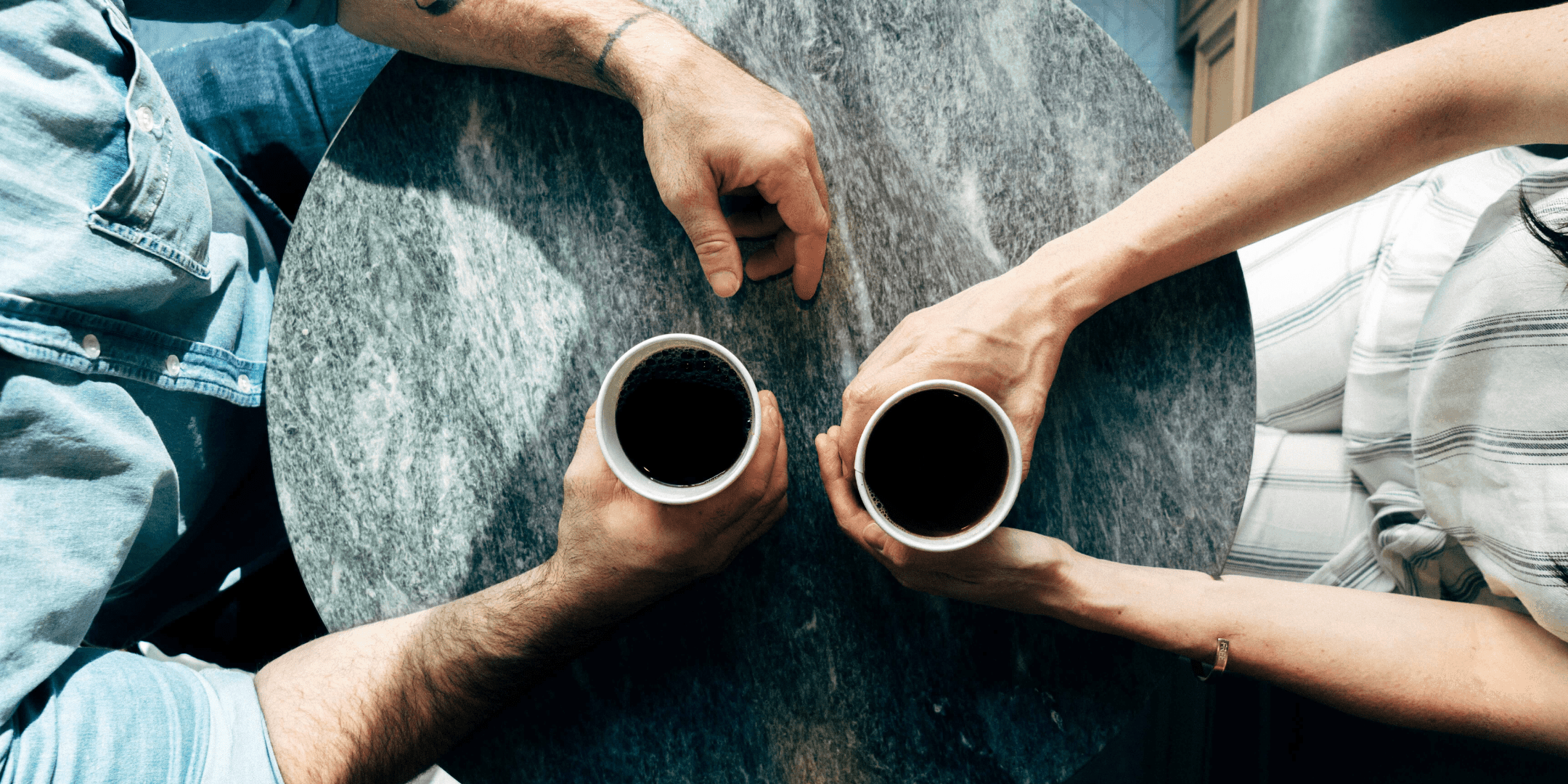 Ever since I can remember, I’ve loved to write, to listen to stories and to capture them on paper. I lived a lot in my … 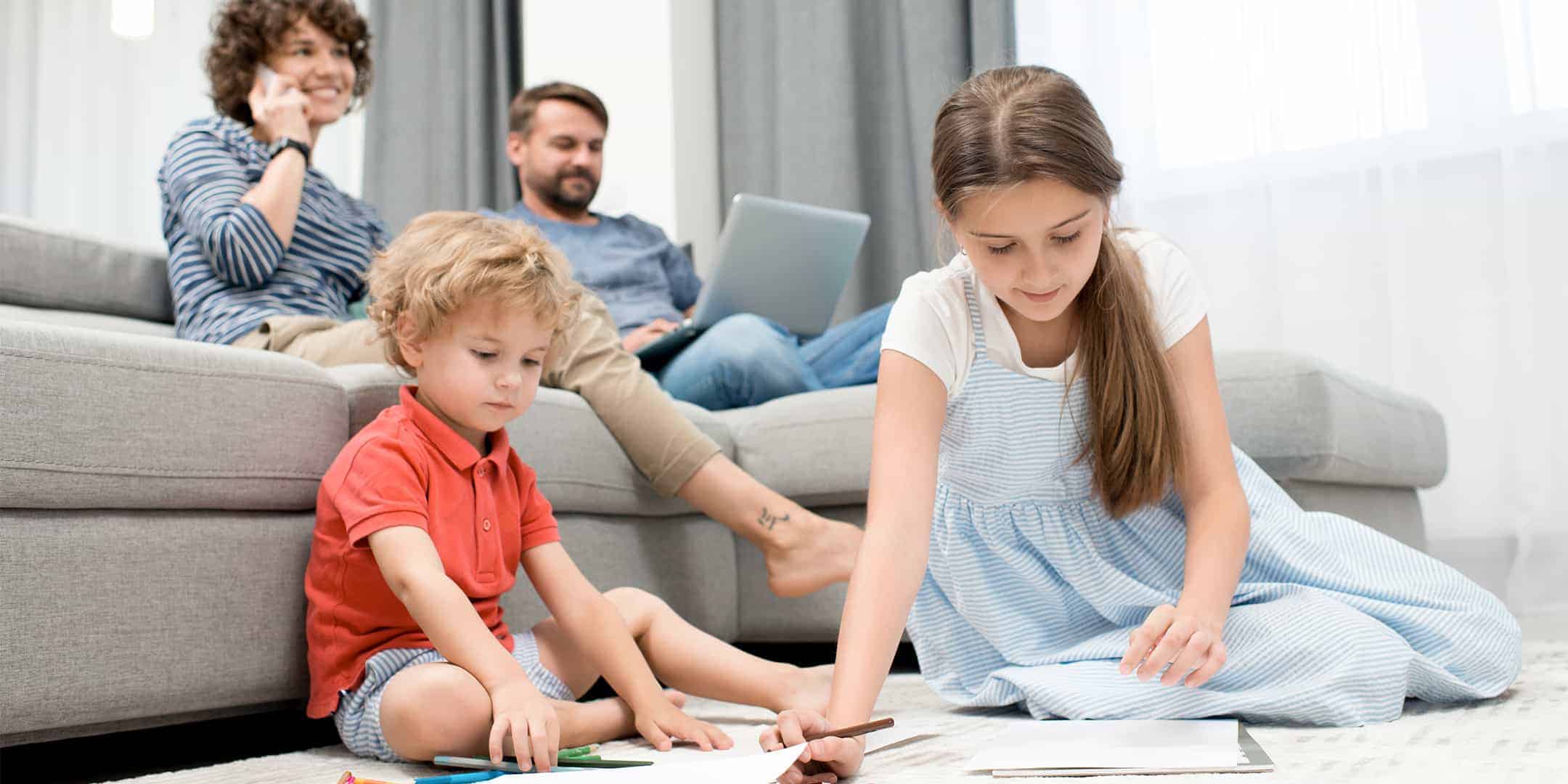 Video Transcript We’re here for you!Kia Ora New Zealand. Wynand here from FamilyLife and I hope you’ve all been keeping safe at home during this …