(This article was first published in 2013)

I think it’s so easy to go through married life, taking each other for granted. I spoke with a dear friend who lost his wife recently.  He was musing about how he would love her so differently, if he could.  Listening to him I want to learn from his loss, and not miss out on the lesson in my own marriage.

Here’s what he shared:

“I think back on all the emotion and time we both wasted having conflict over things that are meaningless. I would get “angry” with her and whine when she’d lock her keys in the car for the umpteenth time. Now I see that instead of an annoying waste of time, it was an opportunity to serve her and show her I love her.

Dozens of stupid conflicts . . . when she’d dry a piece of clothing I told her not to and now it fits my son instead of me. Big deal. Leaving the petrol tank empty. Big deal. She’d occasionally leave the oven on all night. Big deal. I’d get mad at her over . . . nothing!

Almost all our conflicts (like leaving the lights on, missing the rubbish truck, leaving the petrol tank empty) were almost always routed in hurting my pride, making things harder for me, wasting my time. Yeah right, like how much time am I getting with her now?

Seriously, giving time and energy to all that kind of pettiness was just a freaking waste. I’d give anything to have those times back and just love her instead.

Secondly, I would concentrate on not taking her for granted. I would try to recognize as many of the  “normal” things she did for me.  I’d acknowledge them, thank her for them, reward her more often for them. I’d end every phone call, email and text with “Love you” and mean it.

On the same line, I wouldn’t take life so much for granted either.

We just don’t know how much time our wife has, our children have, we have. I wouldn’t postpone special times, trips etc. because it was an inconvenient time, or would stretch me financially. I’d make a marriage and family “bucket list” and pursue it with Kathy whole heartedly. Sadly, I have time now, money now, but not Kathy.

Now that I’ve actually written this down and not just mused about them, I’m dreadfully saddened. I was such a fool.”

Wow. Amazing insights from a special man. Precious words. And a great lesson for us all to heed. 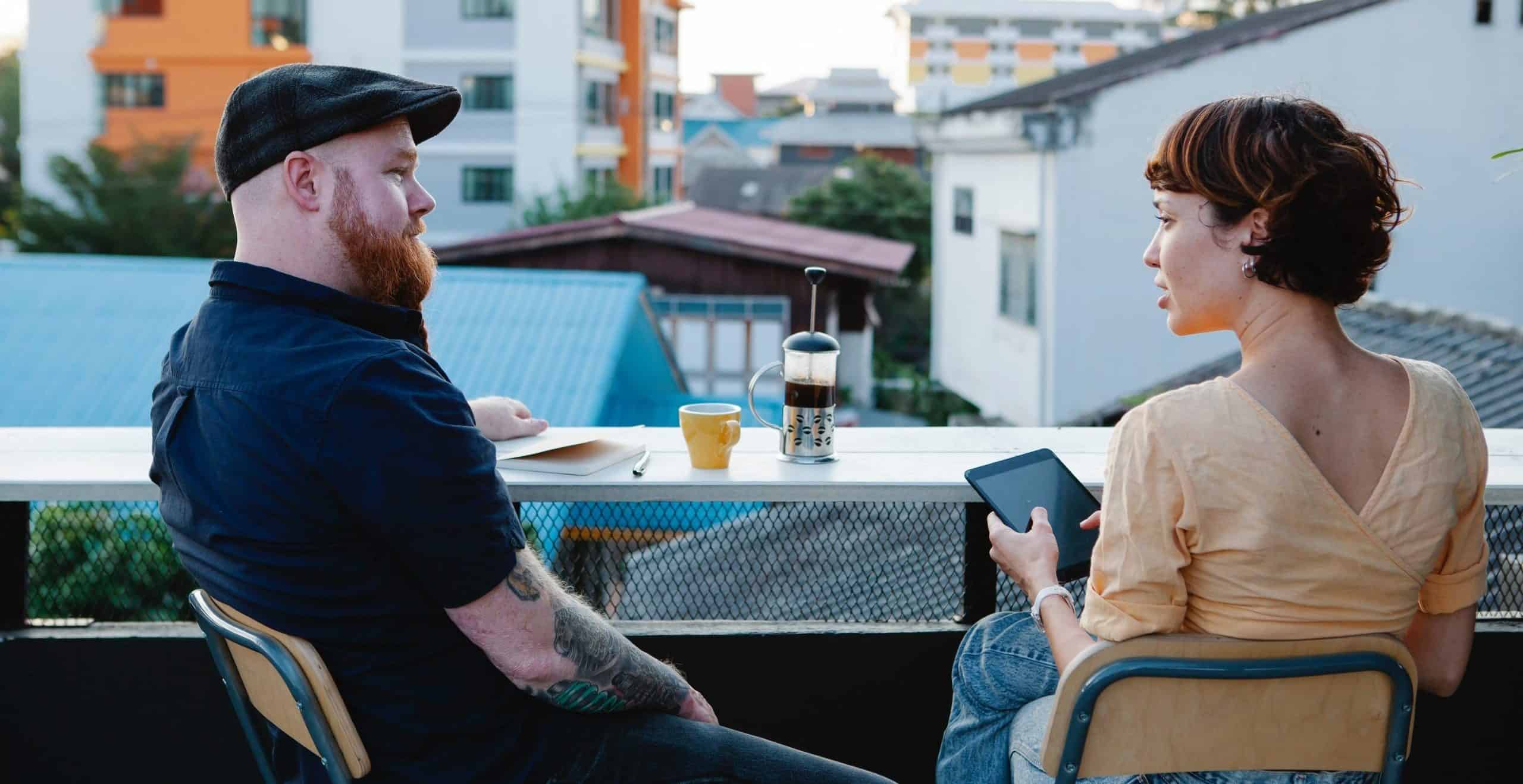 Nobody likes them, right, and yet we all need to have them if our relationships are going to deepen and grow. I remember having a … 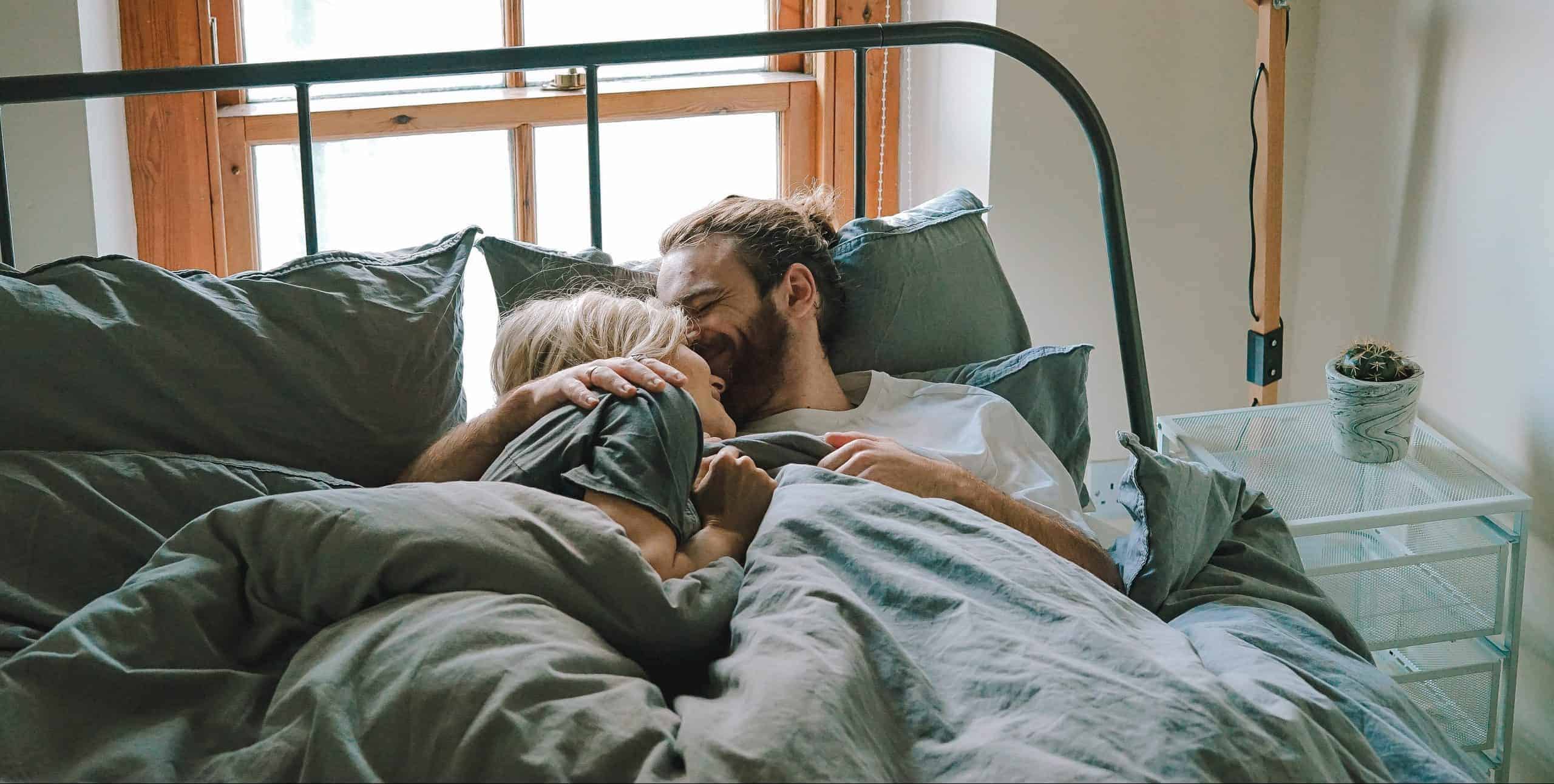 Wherever you turn today, sex is in your face. We live in a sex-saturated culture. The suggestion of sex is on billboards, in advertising and … 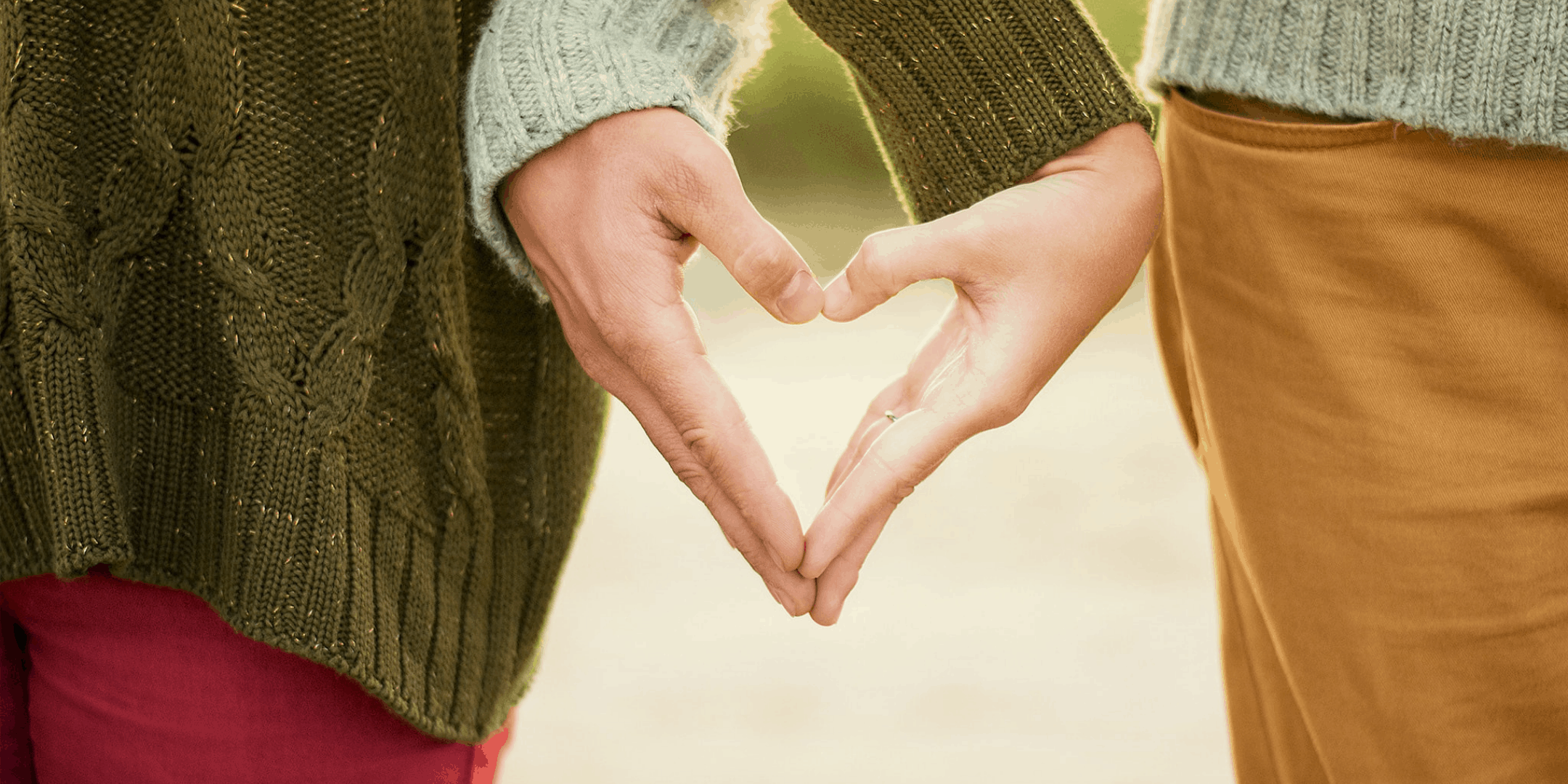 It’s easy to be romantic in the early phases of married life. In the early years love is fresh and exciting, and so we naturally … 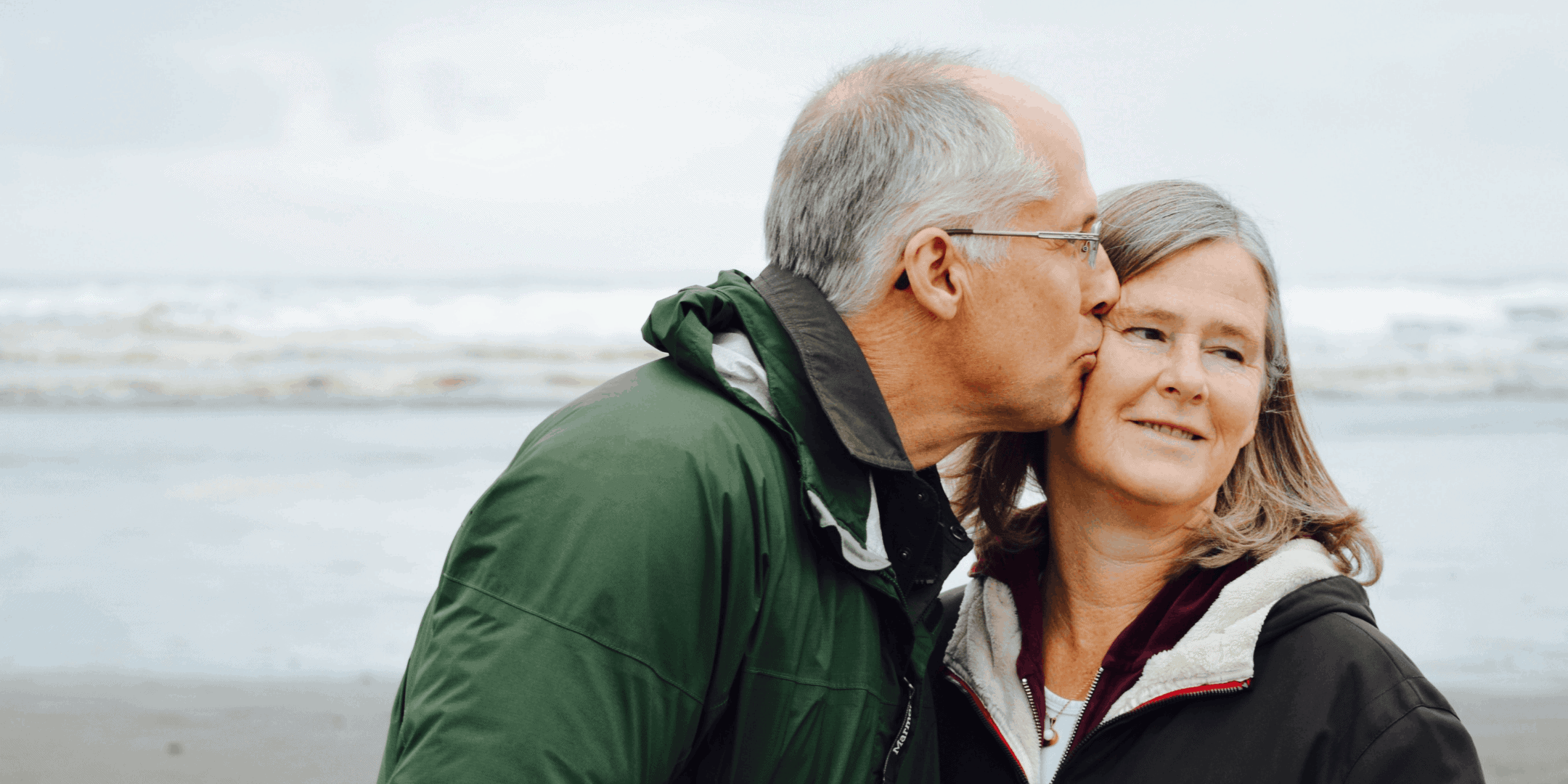 (This article was first published in 2013) I think it’s so easy to go through married life, taking each other for granted. I spoke with … 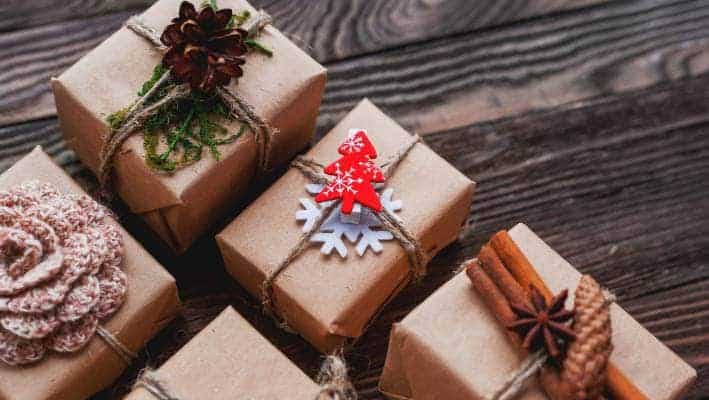 When we think of Christmas we often think of gifts – buying and receiving gifts. While many of us may dislike the commercial aspect of … 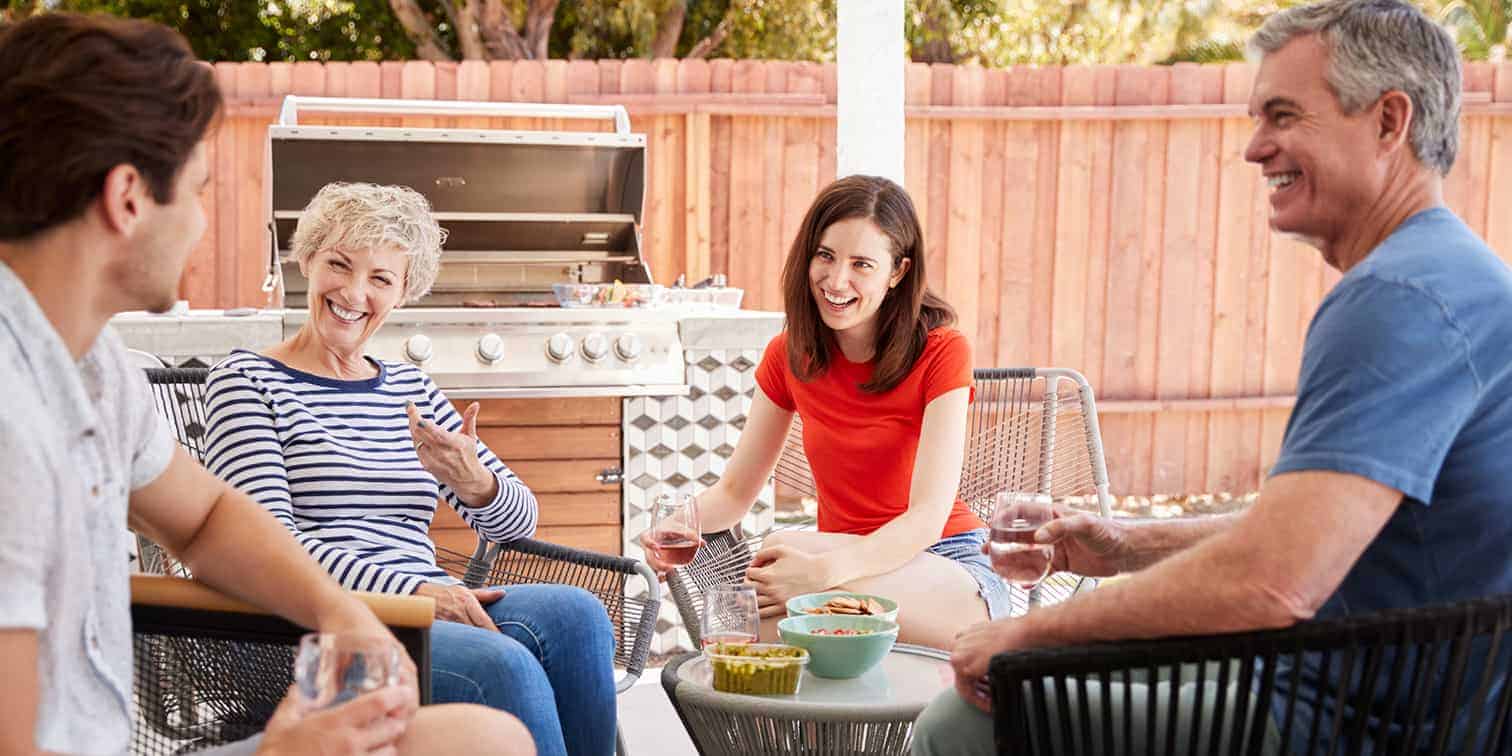 The 5 benefits of Marriage Mentoring

The concept of mentoring has been around for centuries.  It’s all about sharing knowledge, life skills and personal experiences to guide another person towards reaching …